What do you do on a rainy afternoon in Green Lake, Wisconsin? Decide to see who has the best cheese curds around the lake…. What we named a Cheese Curd Crawl!

Typically when staying at our friends’ house on Green Lake we go on a walk and head down to the pier to enjoy the sun and boating. But nature decided we had enough sun and brought on the rain. So the 6 of us went on an adventure to see which local restaurant has the tastiest cheese curds.

Our rating scale of 1, being the worst to 10, being the best. We averaged out all of our scores.  The winner?  Wait for it … let me take you on our adventure.

What is a Cheese Curd? “These tiny morsels of squeaky goodness are the freshest of fresh cheese – let them sit for 24 hours and “poof” – the magic and the squeak is gone (though truth be told, we’d eat them before that could happen). Cheese curds may have gotten their start as a humble byproduct of the cheesemaking process, but today, cheese curds are a star in their own right. With a texture similar to young cheddar but springy and playful, cheese curds are always ready to party in your mouth. Rock on, baby cheese.”

First stop: Norton’s. Norton is known for its good food and one of the longest standing restaurants on the lake.

Cheese curds had the right amount of saltiness but could have been crispier and with less grease. Norton’s serves their curds with barbecue sauce, which some love but I thought it was overpowering.

Second stop:  680 North, which is on the golf course. This place has a nice bar and the wall to wall windows make it a great place to have a drink, snack and look at nature. After ordering our drinks we learned that the kitchen was closed for 4th of July. But… one of our judges sweet talked the kitchen staff and voila we had garlic cheese curds!

Some of our judges loved the garlic, I thought they were too salty and overpowering. Others said they curds were too soft, almost like a mozzarella stick. They serve their curds with a side of marina sauce.

This is a new place in Green Lake with a good sized bar. It was busy but we happened to find some really good seats at the bar.

Cheese curds were good, less greasy than Norton’s but some of the larger ones were cold in the inside. I’m thinking they were frozen. They serve their curds with a side of ranch dressing.

These curds were our favorite, the gold standard in our book. Crispy, not very greasy and they taste fresh. They serve the curds with a side of ranch.

Bonus about Reilly’s is not just their cheese curds, but their cheese blocks which they serve with a side of marina, but I didn’t think they need any sauce. They are beer battered square cheese with a soft inside. One of my favorites.

I must admit, after all the cheese curds, on top of the wine and tequila we had at each location, not sure I can eat any more cheese curds for at least a few months. But, this was a fun experience and we enjoyed each other’s company. Maybe next rainy day we stay in and work on perfecting the recipe.

When in Wisconsin – must eat cheese curds! If you can get to Reilly’s – let them know we sent you. 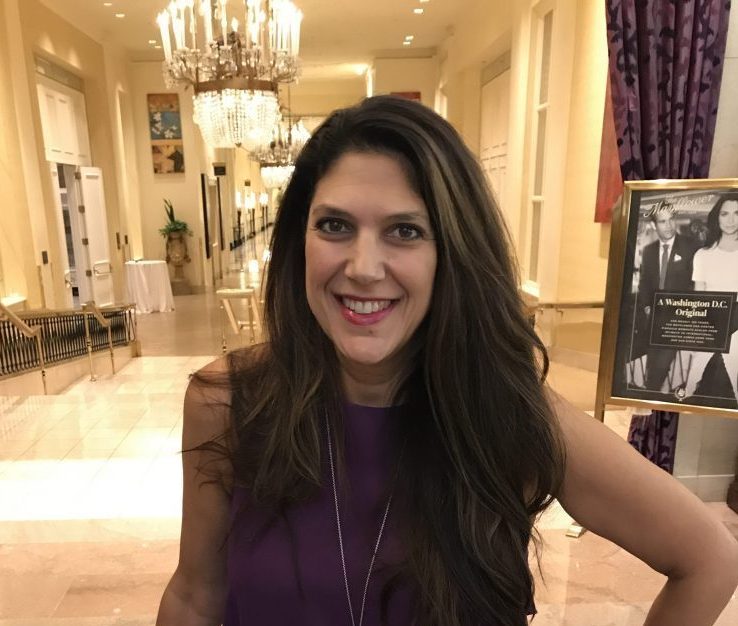 This article describes my personal story of why I’ve chosen a mostly plant based diet and resources I’ve used to educate myself. […] 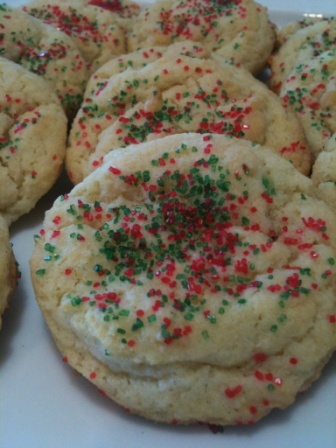 I was on a mission to make a chewy sugar cookie that was quick and easy. No chilling and rolling out the […]

My friends & family are already tired of hearing me complain about the snow and cold weather in Cincinnati.  I know the […] 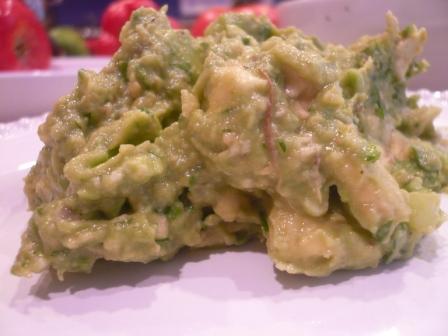 There are hardly ever any left overs when I make guacamole.  Although, if you do, ensure you store the left overs in […]

Appreciate your visit to the GourmetBetty.com Blog.

Browse through categories of posts and recipes.